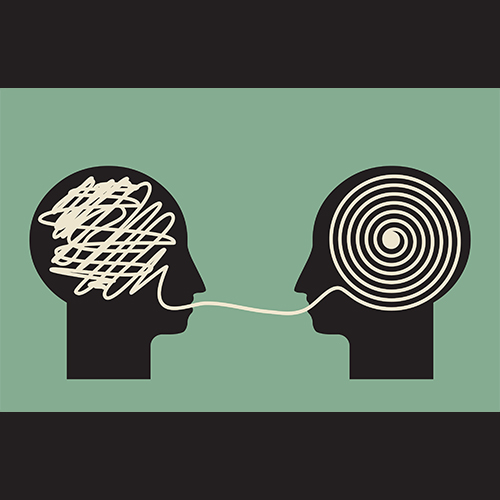 Ms. Logan is a court certified interpreter in California, Oregon and Washington. She is certified in Spanish and Japanese, and in fact, the only person in California who is certified in those two languages. She is also what they call a registered interpreter in French, and also speaks Italian and Russian. She has translated and/or interpreted in all of those languages in courts, and in various other settings (she translated the Russian book for Ray [Crowe]). She has a bachelor’s degree in Romance Languages from the University of Oregon, but learned most of the languages by living overseas, and/or working with people from other countries, in other words, HEARING them. Read Ms. Logan’s thoughts on the Sierra Sounds below.

I don’t think Homo sapiens sapiens can make all of these noises and in this fashion. I’ve heard and practiced a lot of known human language sounds and vocalizations and these don’t fit any of them and I can’t make these noises. One example of this is that the ‘whistling’ noises they make sound to me like they are coming from the throat. I don’t know any human who can do that, though with practice someone might??? [Sound analysis of the whistles shows they are harmonic and do not originate at the lips, as would an ordinary human whistle, AB]. This (that the noise is not human) does not rule out that it is language. The vocalizations seem to have some elements of language to me, i.e. certain repeated phoneme patterns and a certain organization to the chattering.

These creatures have an incredible range of voice and ability to make different noises…possibly able to imitate the noises of many forest creatures?? Maybe a lot of people have heard them throughout the years and just didn’t know it because they thought they are animals.

It would take an incredible amount of training for a human to make these noises so fluently and spontaneously. The noises also include vocalizations made with what sounds like parts of their vocal tract that native English speakers would have tremendous trouble in learning.

They are trying to communicate with you.

Read more professional opinions on the Sierra Sounds at: ronmorehead.com/cat/professional_opinions/