Discussion Of A New Species 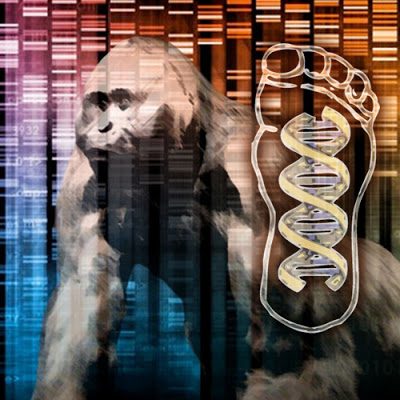 Most of us believe it’s probable that the Patterson film of 1967 represents a real hominoid. It has been taken apart and dissected over and over, frame by frame and still mainstream academia does not accept it. The University of Wyoming, In 1978, established that the sounds we captured in the Sierra Mountains “…were clearly lower than for human data, and their distribution does not indicate that they were a product of human vocalizations and tape speed alteration.” –Professor R. Lynn Kirlin in Manlike
Monsters On Trial, UBC Press 1980.

It seems scientific academia has discounted, not just the Patterson film but also the idea that some of these beings actually talk among themselves…very much like Albert Ostman reported to John Green in Sasquatch, The Apes Among Us, 1978. Many have also failed to fully acknowledge the multiple interactions that six of us had in the Sierra Mountains.

What more does academia need? Setting aside anyone’s personal beliefs of what they may, or may not, represent, it seems like there is enough data to at least sway mainstream science to open the subject up for discussion.

Our Sierra accounts began in 1971, and some of those original men have now passed on. While a couple of us are still alive it seems that this data should come together with the Patterson film in a format that would capture the attention of academia. A picture will always be open to controversy, but anything with a verified language must exist.