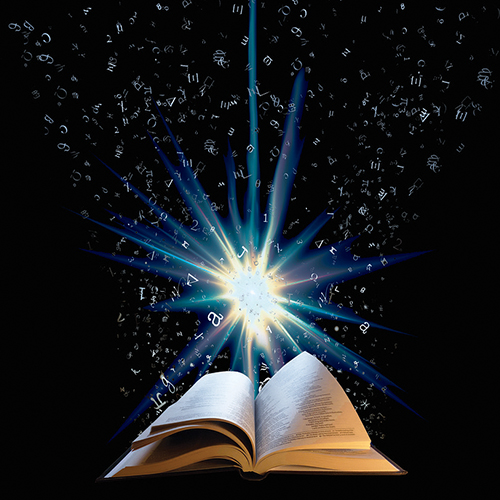 In the second chapter of Ron Morehead’s The Quantum Bigfoot, he offers a biblical perspective on the Bigfoot/Sasquatch phenomena. How far back in the Bible’s timeline do we go to find the beginning of the first ‘not completely humans’, e.g. the Nephilim? Could Bigfoot be a descendant of Esau? Cain? Ron gives a compelling argument for these. Here are a few teasers that introduce the arguments that Ron explores more comprehensively in his book.

Bi-paternal twins are fraternal twins that are fertilized by two different fathers. 1 in 400 sets of fraternal twins is bi-paternal. Ron Morehead offers this as a possibility for the birth of twins Esau and Jacob and gives more depth to the argument when he explores Esau’s descendants known as the Edomites.

Cain: The Marked One

Ron suggests that we can go back further than Esau. All the way back to Adam and Eve’s first son, Cain. Ron traces the lineage from Cain to Lamech, Cain’s great-great-great-grandson, all the way through to one of Noah’s sons. Ron cites several passages including a physical description of Cain that makes for a compelling argument for Sasquatch as the descendant of Cain.

Finally, Ron gives a third biblical perspective on Sasquatch offering an argument that they may be aliens altogether. He explores how beings that may have a more comprehensive knowledge of quantum physics could explain the portals and UFOs. Some of this knowledge may have been leveraged to design the Tower of Babel.

You will want to read the rest of the chapter titled Biblical Perspectives in Ron Morehead’s The Quantum Bigfoot to read how these theories fit into a greater Sasquatch cosmic war.

You can buy the Quantum Bigfoot today and also read the rest of the chapters about classic notions of Bigfoot, Bigfoot Language, Bigfoot in Ancient Texts, and the biggest theme; how Quantum Physics can enlighten Sasquatch phenomena and research.